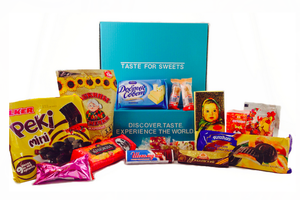 not yet rated
Ships to:
sweets

Taste For Sweets helps you discover new and delicious snacks and candies from around the world delivered to your door every month. For every box or item you purchase, Taste for Sweets makes a donation to several nonprofits currently working to provide communities in South Asia, Africa, and Central America access to safe water.

$16.00
per delivery
Cancelled
Write A Review 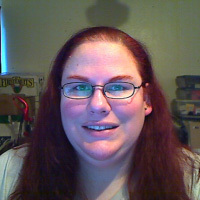 Stephanie
We were only able to subscribe to this for one month and after the initial payment, had to cancel. We have not yet received a box over a week into the following month as it stated it would ship and have received no tracking email or anything of the sort. They never sent us an email confirmation for the cancellation either, even after asking several times to receive one for my records. It seems that they did cancel the subscription, though as stated, no refund on the first month. So where is our box? I have sent another email asking why we haven't received a box for the first month paid and if they are going to send it, but I don't have high hopes for the customer service at this point or getting anything to not make that 16 bucks a complete loss. It may just be 16 bucks, but to some that is still a decent amount to lose. In my opinion thus far, don't go for this one.
rating n/a
Jenny
I just got my first box and I'm loving this subscription! I can't wait to see which countries will be included in my next box; I had so many countries to taste from in one box! All these snacks make me realize I want to travel and visit a bunch of new countries. Can't wait for my next box :)
rating n/a
Must be logged in to write a review.