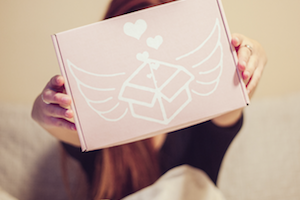 "Here at the PMS Package, we strive to ensure you are comforted at your time of the month. We provide all your wants and cravings delivered specifically when you need it most. From different assortments of candy to your favorite movies, our packages have it all! We have three select packages for you to choose from; mini, featured, and executive." 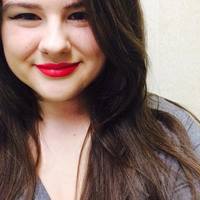