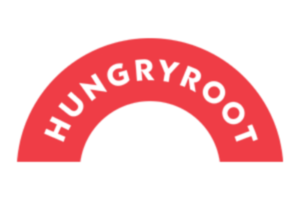 Deal Alert!
Click Here to get 20% off your first two boxes!
$69.00
per week
Subscribe
Write A Review

Cassandra
I am so unhappy with hungryroot. I received about 8 boxes total. Confirmation emails aren't sent orders until AFTER the order is placed, so no reminders to update your box or skip for the week. Items have been missing in almost every box I have received. I have had several items expired BEFORE the expiration date on the package. I've only been using hungryroot since it's a healthy alternative during the pandemic. After the last box I had, I just couldn't so it anymore. Absolutely fed up with their service. I had canceled my subscription and then randomly my account was reactivated WITHOUT my knowledge so I was charged for another box. Again, they don't send confirmation emails so I was in the dark until my credit card was charged. I reached out to them within 24 hours of the charge and they refuse to cancel the order. Also they don't have a phone number you can call. It's only through email or text, which is absurd. Horrible customer service.
Shipping
Customer service
Retail value
Quality of products
Curation
Ease of canceling
Must be logged in to write a review.