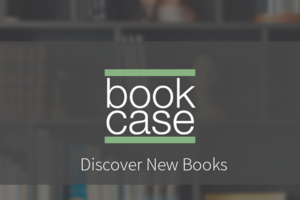 Bookcase is a subscription box for readers to aid in book discovery. Every month, starting at $8.95, they will hand select and deliver a new book based on the readers preferences.

$8.95
per delivery
Cancelled
Write A Review 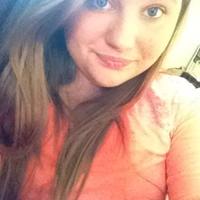 [email protected]
This is no longer an active subscription! I had to go to the bank to get the charges reversed, they take your money and don't send you any books.
rating n/a

Heather
DO NOT SIGN UP FOR THIS SUBSCRIPTION BOX!! I signed up in September, with my first box scheduled to be shipped on the 1st October. However, on October 7th I had not received an email saying that my box had been shipped, a tracking number or anything. I emailed the email address posted on their website and got no response. I then decided to check their profiles on social media (mainly Twitter and Instagram). After reading the comments, it turns out that a lot of people had not received a September box let alone an October one. These customers were also very confused as there had been no communication as to why their boxes had been delayed. It also turns out that the owner of this company set up a campaign where people donated money for him to set up an online store. As an award, customers were promised campaign boxes which were supposed to ship on the 15th September. It appears as though no one has received these boxes either. The worst part about this, is that the owner does not communicate to his customers what is going on. He has also had the audacity to post on social media that the website is 'delayed' (no apology) but urging people to buy a t-shirt on his Amazon store!!! Long story short, I would not sign up for this subscription box unless you want to give your money to a potential scam artist with no hope of a refund or a book box on your doorstep anytime soon. If you have a subscription, cancel as soon as possible!!
Shipping
Customer service
Retail value
Quality of products
Curation
Ease of canceling
Must be logged in to write a review.