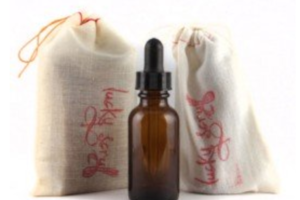 not yet rated
Ships to:
grooming 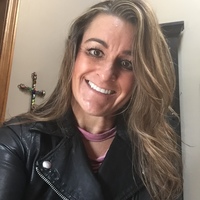 Tsmacton
I signed my husband up for Lucky Scruff in June or July. I signed my son up for it in August. We had problems with my sons sub right off. Nobody responds to emails that are sent. It takes phone calls. My son knew right away he didn't want the products, so I canceled it. I sent several emails to cancel it- but It took a phone call to cancel it. It's strange- because the calls are routed to a guy's cell phone. When talking to him- you can hear little kids in the background- and he actually talks to them while dealing with the customer phone call. He was nice and it got canceled. My husbands sub- he was pretty happy with it- for the first few months. In December he got two of the exact same items that were sent the 1st or 2nd month. - Except he only got two items. Usually- he received 3 items in the sub box. Now, It's kinda a joke- the bottles of beard oil- now are hand written scents on a kind of generic label. I've sent several emails requesting to cancel- I should know it's going to take a phone call. I was concerned that he only got two items last shipment- not three. NO response to my email request. It's not a good value at only two items. IMO- we have a guy who's trying to start up a company and probably running this out of his house- working behind a website. The products though- seem to be average products.
rating n/a
Must be logged in to write a review.